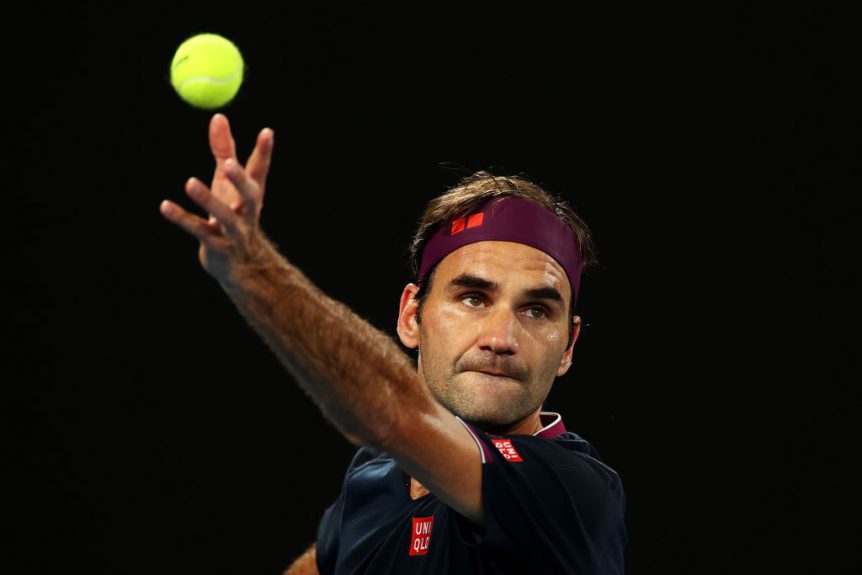 Roger Federer will miss the rest of the 2020 tennis season after undergoing a second knee surgery a few weeks ago, but the 38-year-old wants fans to know this will not be the end of his career.

The winner of 20 major singles titles struggled with injury at the 2020 Australian Open, where he made a semi-final exit to eventual champion Novak Djokovic, and has not played competitively since.

He underwent surgery on the right knee in February but said he needed another procedure after suffering a setback while rehabilitating after the initial operation.

“Now, much like I did leading up to the 2017 season, I plan to take the necessary time to be 100 per cent ready to play at my highest level,” he tweeted.”I will be missing my fans and the tour dearly, but I will look forward to see everyone back on tour at the start of the 2021 season.”

The men’s and women’s tours are currently on hold until at least July 13 due to the coronavirus pandemic.

A return to play in 2020 is not guaranteed, and if it does, major tournaments will need to be rescheduled.

The second major of the year, the French Open was supposed to have just finished, but was instead shifted to September 20 by the French Tennis Federation (FFT).

The FFT’s announcement reportedly came without consultation with other major stakeholders, which include the International Tennis Federation, the Association of Tennis Professionals governing the men’s game and the Women’s Tennis Association, as well as the national federations responsible for Wimbledon and the US Open.

But those other majors have not set rescheduled dates, with world number one Djokovic saying the US Open as currently set up would not be enticing for him or many other players on tour.

It is set to kick off on August 31 in New York City, one of the areas hardest hit by COVID-19, meaning there would likely be harsh restrictions on players.

Djokovic said a limit on the size of players’ support teams and restricted access to things like practice courts were “quite extreme conditions for playing”, which he said would likely be unsustainable.

“Most of the players I have talked to were quite negative on whether they would go there,” he told Serbian state broadcaster RTS.

“For me currently, as things stand, most probably the season will continue on clay at the beginning of September.”